Warning: Creating default object from empty value in /home/customer/www/playhardertours.com/public_html/wp-content/themes/salient/nectar/redux-framework/ReduxCore/inc/class.redux_filesystem.php on line 29
 Seattle The Emerald City Tour with Play Harder Tours
0
was successfully added to your cart. 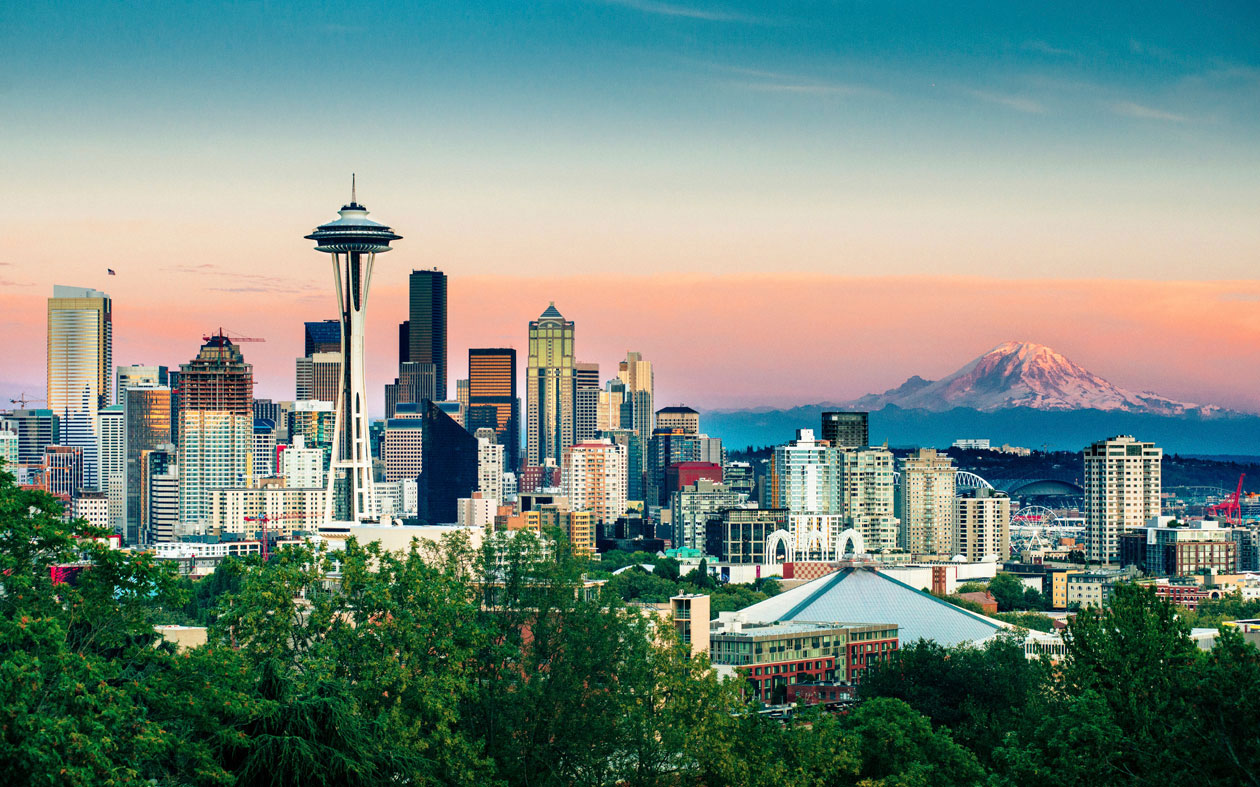 This Emerald City may not be Oz but it’s pretty darn close for six months of the year. Seattle, located on the Puget Sound is surrounded by water, mountains and lush evergreen forests. Inside the city you’ll find an abundance of parks filled with trees and flowers making this urban space feel like a suburban utopia. From May to October you’ll find beautiful weather which contrasts the typically rainy winter months, so plan your visit accordingly.

Seattle is a fan trip favorite being home to Seattle’s Mariners, Seahawks and Sounders. The city is remarkably walkable, especially when coupled with their efficient city transit system. The Seattle cruise port is the embarkation point for many Alaska Cruises and offers an excellent opportunity to extend your vacation. You can easily fill 4 – 5 days of activities in this beautiful city. Tourist favorites like Pike Place Market, Seattle Underground Tour and the Gum Wall (yuck) are a given, but this city offers so much more.

This gem of the Pacific Northwest is a favorite destination of the beer drinking crowd with over 170 breweries within the Seattle-Tacoma areas, more than any other city in the U.S. My favorite is Freemont Brewing Company, on the north shore of the Freemont Cut at the entrance of Lake Union and just a couple blocks from the famous Freemont Troll. Freemont is a family owned brewery founded in 2009 with arguably the best outdoor beer garden in Seattle. Also worth a visit is Elysian Brewing Company, opening their first brewery in Seattle in 1996 in the Capitol Hill neighborhood. They are known for both their classic styles and innovative brews using unusual ingredients, with over 350 recipes brewed since their opening. Anheuser-Busch purchased Elysian Brewing in January 2015, to further enhance their craft beer portfolio. My third recommendation is Cloudburst Brewing, in the trendy Belltown neighborhood. The self styled description states that they are a pint-size taproom in a high-concept brewery dispensing craft suds to beer connoisseurs. They have my attention! The former head brewer at Elysian Fields, Steve Luke started Cloudburst shortly after Elysian Brewing was sold to Anheuser-Busch.

The Belltown neighborhood, between downtown and the Space Needle is one of my favorites. This is a popular recently renovated part of town, filled with unique restaurants, nightclubs, and live music venues. The Crocodile Cafe, open since 1991 is recognized as Seattle’s best live music venue and has hosted the likes of Nirvana, Pearl Jam, and REM. Rolling Stone magazine named The Crocodile as one of the best clubs in America!

The Seattle food culture is driven by seafood, ever so obvious as you walk through Pike Place Market. Ice covered shelves filled with fresh seafood, jumbo shrimp, lobster, crab legs, and of course salmon. A vendor tosses a fish after every sale! Just a block away, Pike Place Chowder makes an awesome lunch and while you are in the area stop by Rachel’s Ginger Beer. Try Andaluca for breakfast and certainly for dinner (reservations needed for dinner). Coffee keeps Seattle humming, Top Pot Doughnuts serves a great cup as well as their famous maple frosted doughnuts covered with real bacon pieces.

Happy Hour rocks in Seattle! You’ll find Happy Hour deals all over the city. Taylor Shellfish, with several locations all over Seattle will always have some type of oyster Happy Hour. Be sure to check the specific location because each location offers a different special. Who doesn’t love a good sunset? With a clear sky, here are three sunset ideas that are sure to put you in a romantic mood. The iconic Space Needle, Seattle’s most recognized landmark was built for the 1962 Worlds Fair and towers over the north side of the city offering a spectacular sunset over the Olympic Mountains. An added bonus, on a clear day you can see Mount Rainier looking Southeast over CenturyLink Field. The Smith Tower, in Pioneer Square was built in 1914 and has been artfully restored to its original beauty. You’ll love the antique elevator! In addition to a colorful sunset there is a unique view of the Space Needle as you look down Second Ave. Last but not least is the Bainbridge Ferry offering not only a spectacular sunset over the Olympic Mountains but the best night view of downtown Seattle you could ever imagine on your return trip. Check the Seattle Groupon listings, you’ll find these as well as other tourist attractions at discounted prices. If you are in Seattle on a Sunday, be sure to visit the Freemont Street Market, an ongoing event for the past 30 years and reminiscent to the great street markets you’d find in Europe. You’ll find a worldwide variety of street food to satisfy most everyone’s palate. Ballard Farmers Market, located on a cobblestone section of Ballard just 2 miles West and a 15 minute bus ride from Freemont Street Market.

For those of you who enjoy the “off the beaten track” sights and attractions… be sure to visit Gas Works Park, on the North shore of Lake Union. It’s a 19 acre park on the former site of the Seattle Gas Light Company coal gasification plant that operated from 1906 to 1956. Parts of the old plant have been reconditioned, repainted, and repurposed into a children’s playground!

The Beer-Centric Traveler writes for Play Harder Tours… Please email Bill@playhardertours.com and start your travel planning today! For a complete list of recommendations please email with “Seattle” on the subject line. I’d love to hear your suggestions too. 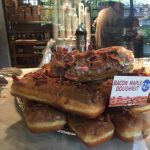 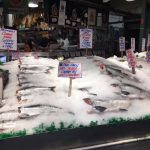 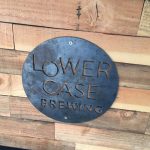 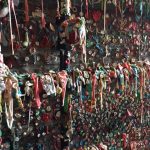 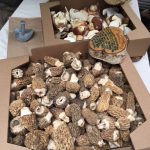 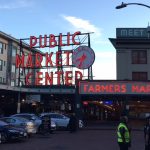 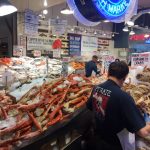 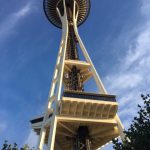 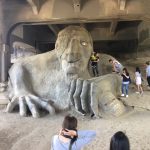 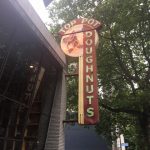 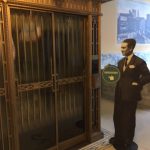 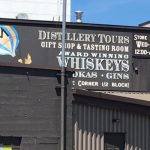 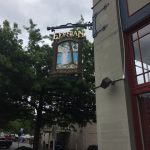 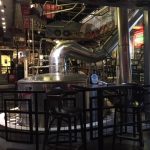 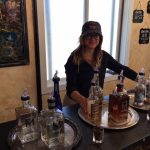 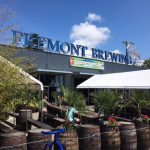 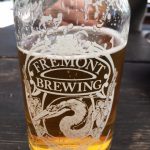 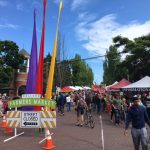