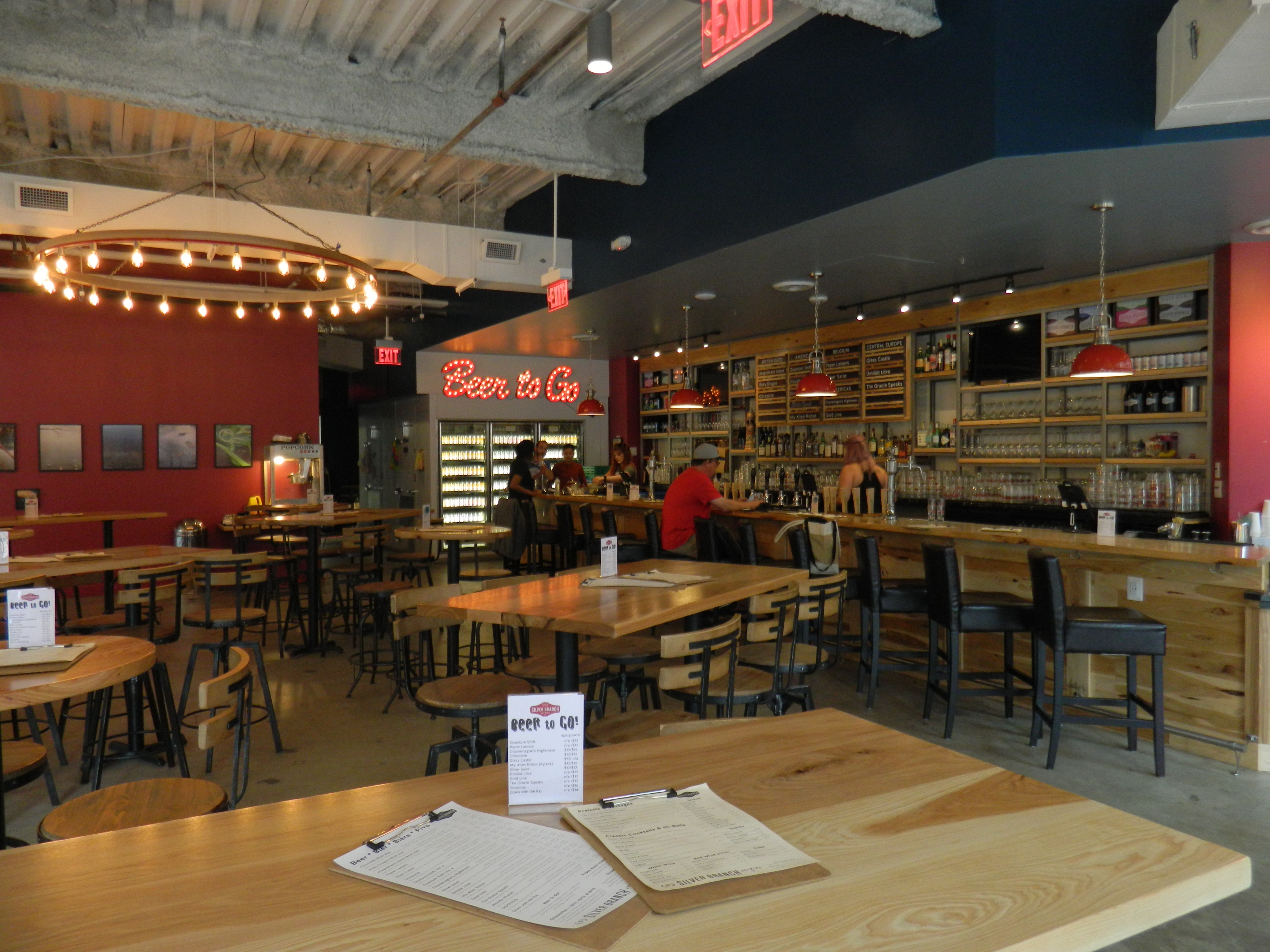 Washington, DC is a more than just the nation’s capital, a city that embodies the country’s history, and political culture. It is a destination of ‘monumental’ proportions. Tourists enjoy strolling along the National Mall, visiting the world-renowned museums of The Smithsonian Institution, and paying their respects at the Vietnam and Lincoln Memorials. What do all of these points of interest have in common? They’re all Metro subway accessible. Further, even the top five best craft beer breweries are Metro subway accessible. They are all conveniently located along the Metro’s red line. They’re also great places for mixing and mingling with DC locals. What are the five best subway accessible craft beer breweries in DC? What makes their beer worth traveling in and out of tunnels to enjoy their every drop? 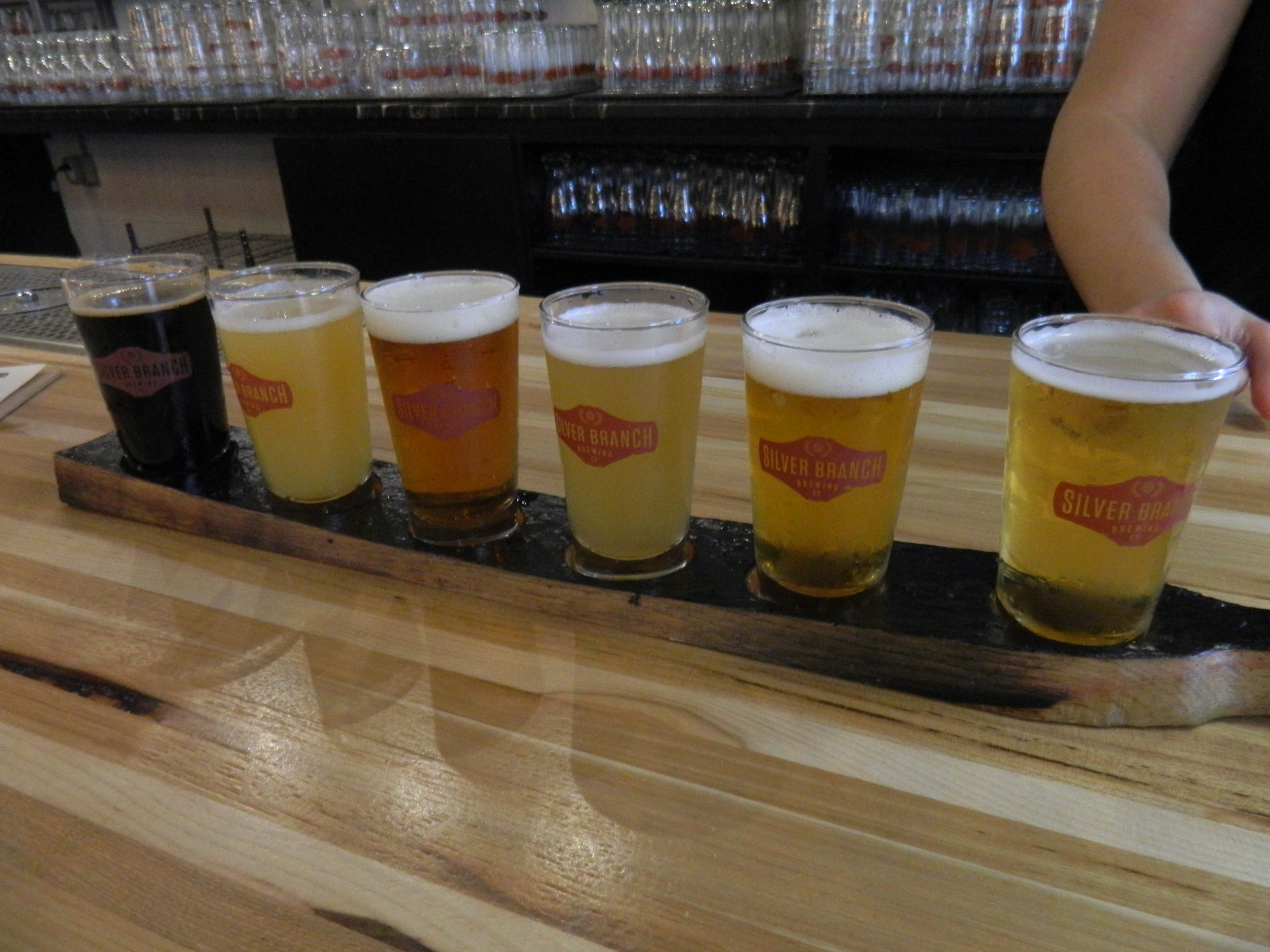 4) Hellbender (Fort Totten) Hellbender is a fifteen minute walk from the Fort Totten station. Fort Totten is where the red Line intersects with the yellow and green lines. Hellbender believes in a better way to brew beer. Despite all the shiny stainless steel and fancy computers employed in modern breweries, the brewing process is still based on centuries-old methods. Hellbender was the first brewery on the east coast to invest in a mash filter. The mash filter radically increases efficiency, allowing for faster brewing while using less water and grain to achieve the same results as a traditional brewhouse. A hellbender is a species of salamander, measuring two feet long. Present day, it is an endangered species that inspired the search for the better and smarter way to brew beer.

2) Red Bear Brewing Company (NoMa-Gallaudet University) Red Bear is located five minutes from the subway station, on the east side of the Union Station trestle. This is an independently owned brewery and the newest on the DC Beer scene. 12-14 beers are on tap at any given time ranging from traditional styles including their award winning ESB and Brut Kolsch as well as sours, modern IPA’s and more. The tap house is spacious and rustic with 3 bars, a stage, and an open view of the brewery. A veteran owned business, Red Bear is known for promoting an inclusive atmosphere where all are welcome to participate in the joys of craft beer paired with a smorgasbord of board games and live events. This brewery also features cider, mead and craft cocktails, all locally curated from the DC-Virginia-Maryland area.

1) Silver Branch Brewing (Silver Spring) Silver Branch is located a hop, skip, and a jump from the subway, inside an office building complex. It is the first ever to be built inside such a location. Founded by Christian Layke and Brett A. Robison in January 2017. Long-time beer lovers with an appreciation for the four major brewing cultures, they brew and serve excellent beer inspired by European and American beer traditions. Silver Branch’s beers are multi-dimensional. The taste of beer undoubtedly captures a drinker’s senses. The last sip of the last beer is as pleasing as the first sip of the first.

Washington, DC, is more than just a city where politicians unite, and where history is celebrated. It is where beer has become a city symbol and where breweries have become destinations for thousands. The top five subway accessible craft beer breweries, along with their signature recipes and tastes represent the city far beyond the numbers. They together represent an up and coming tradition shared around the country. Their unique approaches to the art of beer, coupled with the thrill of subway travel, puts Washington at the ‘head’ of the tourism business. Plain, pure, and simple, they make Washington the beer drinkers’ kind of destination.

David Kriso is a guest contributor to our ” The Beer-Centric Traveler” blog.

If you have an interesting “Beer Travel” or “Bucket List” experience you would like to share, please email Bill@playhardertours.com with “guest contributor” on the subject line.  Please include both text and pictures.  We reserve the right to edit and format guest submissions. 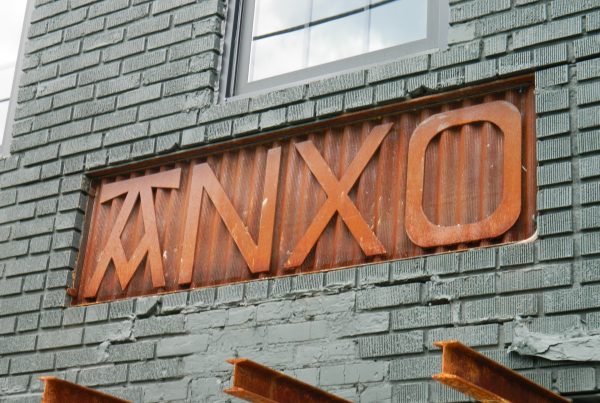