Warning: Creating default object from empty value in /home/customer/www/playhardertours.com/public_html/wp-content/themes/salient/nectar/redux-framework/ReduxCore/inc/class.redux_filesystem.php on line 29
 IcelandAir offers super deals on flights from the USA to Europe via Iceland
0
was successfully added to your cart.

Travelers are buzzing about IcelandAir! (you should be too) 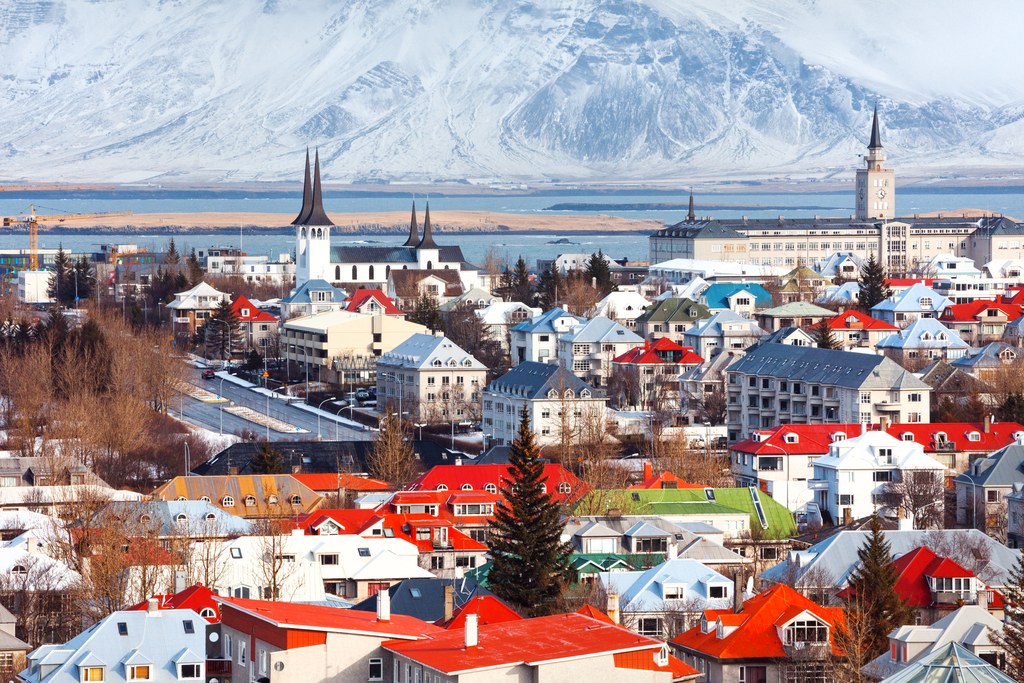 Travelers are buzzing about IcelandAir! (you should be too)

Take the time to discover IcelandAir, it will be well worth your effort.  Keflavik Airport, the IcelandAir hub is located on the Southwest coast of Iceland just 40 minutes outside of Reykjavik.  Iceland, situated on the Mid-Atlantic Ridge is just 5 hours flying time from Boston or New York and only 7 hours from Seattle or Portland.

Passengers are allowed to extend a stopover up to seven nights without a fare adjustment.   To give you an example, Boston to Dublin runs less than $600 round trip. Your flight stops in Iceland in both directions.  You can stop in Iceland for up to seven nights on that same fare.  That’s a super deal that easily beats the fare of the closest U.S. airline. The low fares from IcelandAir help you turn Iceland into your personal gateway to Europe! IcelandAir offers 19 North American destinations, with 13 in the lower 48.  They offer 27 European destinations including Amsterdam , Berlin , Brussels, Dublin, & London ,  all fun beer destinations.  Service to Dublin begins May 8th. In my case,  departing from Jacksonville Fl makes travel a bit more complicated.  I had the choice of driving to nearby Orlando,  about 2 1/2 hours away or flying to one of the above cities and depart from there.  Luckily JetBlue offers nonstop roundtrip service to Boston’s Logan Airport for about $200.  Taking into consideration that we would have to collect and recheck our luggage, we opted to allow enough time to leave the airport and explore Boston before returning for our 8:30pm flight to Europe.  We Turned our Iceland stopover into 5 nights on our return followed by an overnight stay in Boston before heading home to Jacksonville.  Boston was the logical stopover because of the ease of travel from the airport to downtown,  much easier than flying through New York especially when you consider you have to clear customs.

The Beer-Centric Traveler writes for Play Harder Tours… Please email Bill@playhardertours.com  and start your travel planning today! For a complete list of recommendations please email with “IcelandAir” on the subject line.  I’d love to hear  your suggestions too. 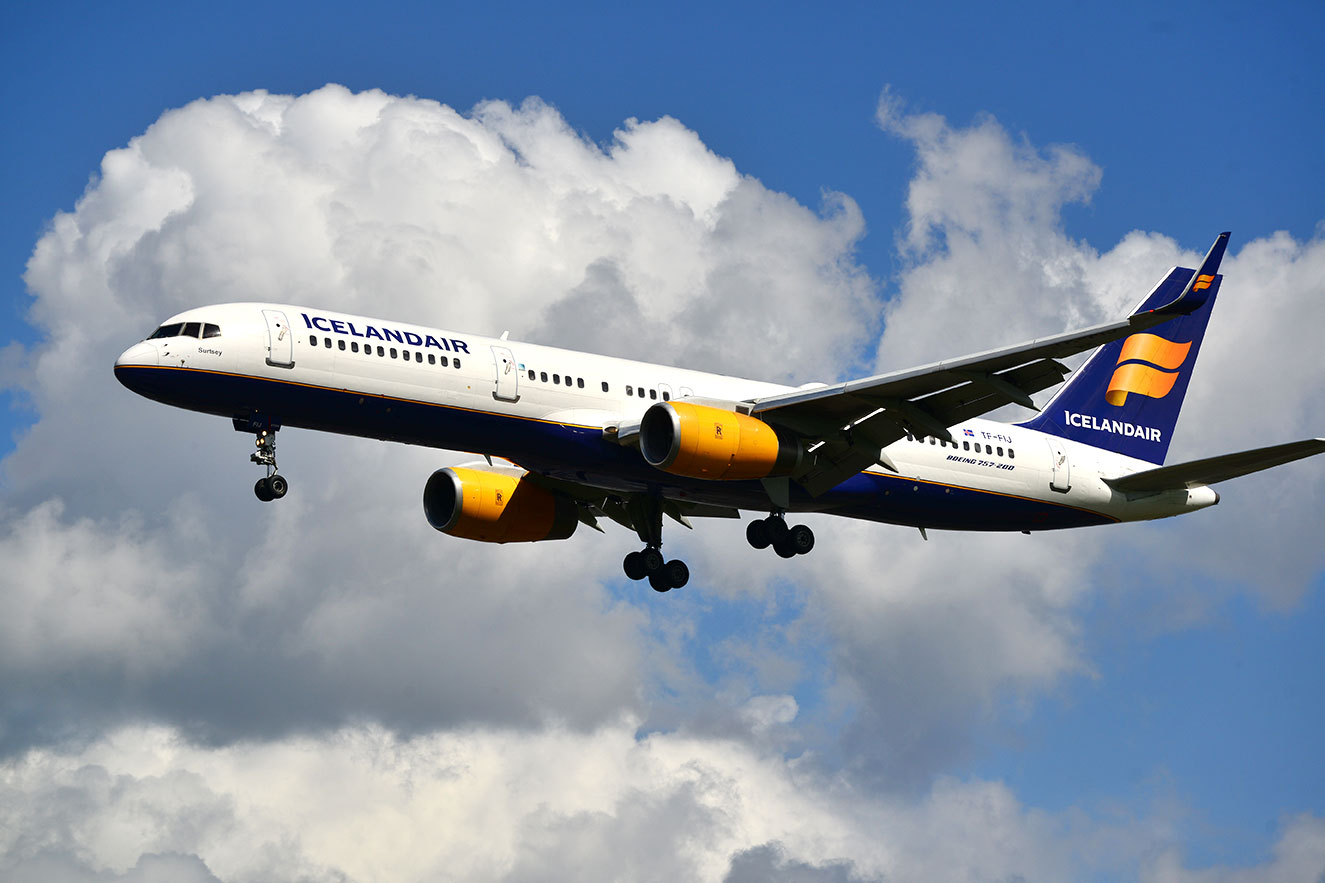 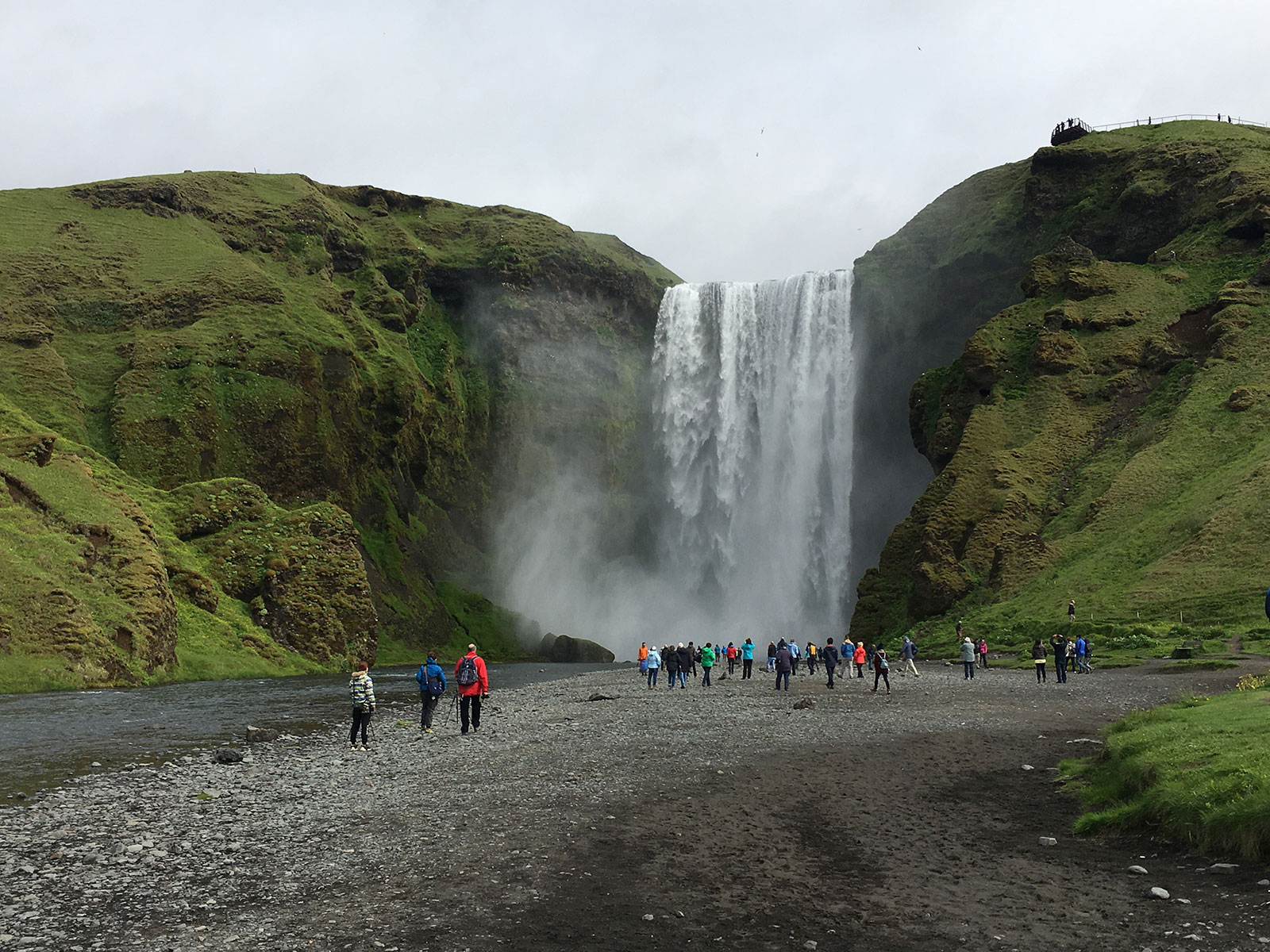 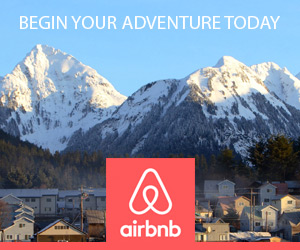